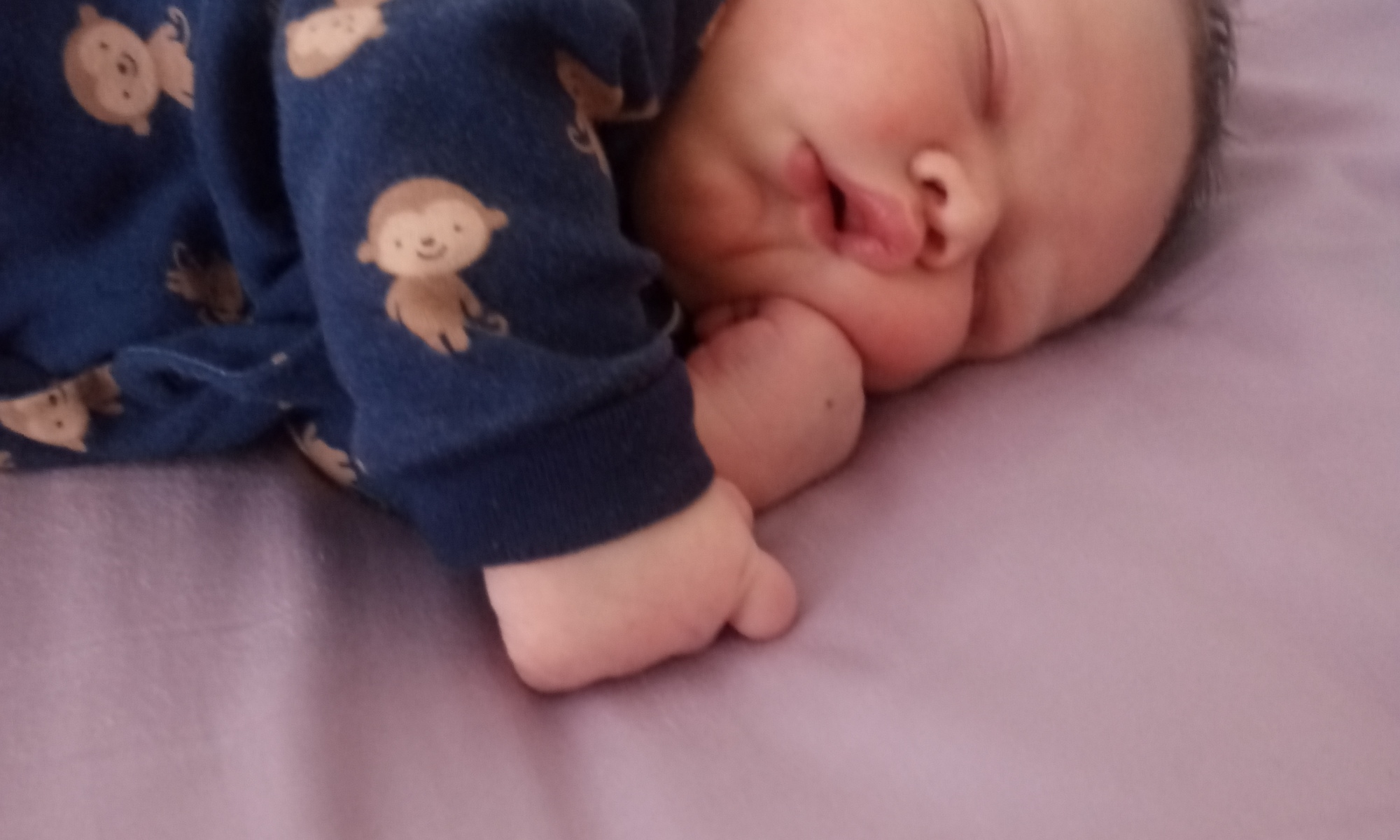 Wow where to start! I had stopped writing updates due to not feeling well and wanting to focus on my son and pregnancy. But earlier this month, I gave birth to my second beautiful baby boy so I guess my new years resolution to loose weight was a success. He was due in december but my babies like to brew and I gave birth at 42 weeks. This ended up being a blessing as my family got sick around week 38-41 and our baby bypassed the contagious phase. He was the same weight and height as his brother which was 9 lb 8oz and 21in long. He also has hair for dayz and blue eyes. He also cries like a hawk so our nickname for him is little hawkman.

I’m not sure if those blues are going to stay but I’m happy with any eye color they turn into or stay. His brothers were gray blue and I knew they were going to change brown and man does he have the most prettiest brown eyes I’ve ever seen on a toddler. Overall we had a good birth. I labored out at home till I was dilated to a 9.5 but I had a cervical lip that was not allowing his head to pass through. Once I was so graciously allowed an epidural my body relaxed and the lip opened up. At 3:30 on the morning of January 2nd my baby boy made his presence. We did have him in the nicu for 4 days and were thankful that every issue that he had was healed or cleared up quickly. We are all happy,healthy and home and I couldn’t be more pleased.

My toddler is adjusting well although he does get upset when I’m nursing or holding the baby. The first meet and greet my oldest tried to stick his finger in his mouth. Now he likes to pet his head and tries to play with him. We are still adjusting but things are going well. 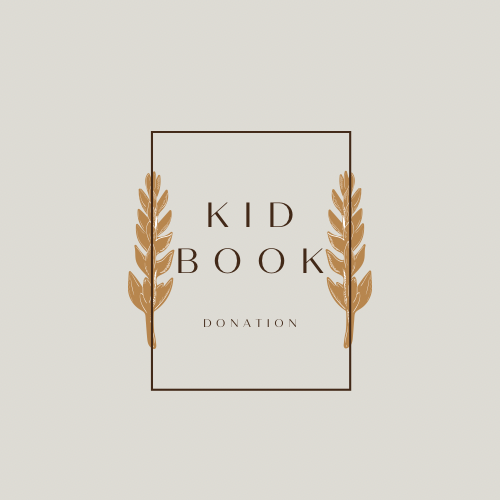